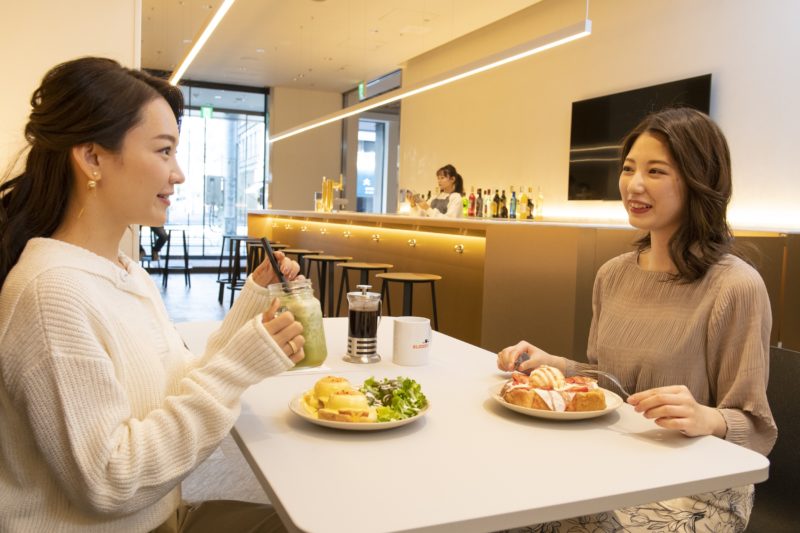 ELOISE’s Cafe is located on the first floor of THE KANZASHI TOKYO ASAKUSA HOTEL and is the first of its kind in Tokyo.
It is famous in Karuizawa as a restaurant where you hard to get reservations at ELOISE’s Cafe

We are looking forward to seeing you with the Asakusa Tokyo limited menu.
Hope you will have a wonderful time at KANZASHI ELOISE’s Café. 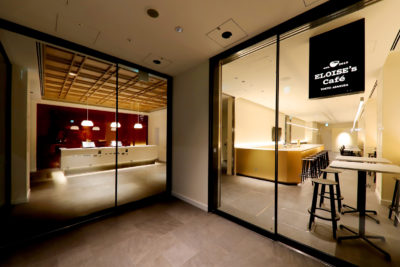 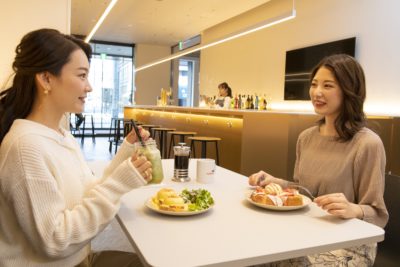